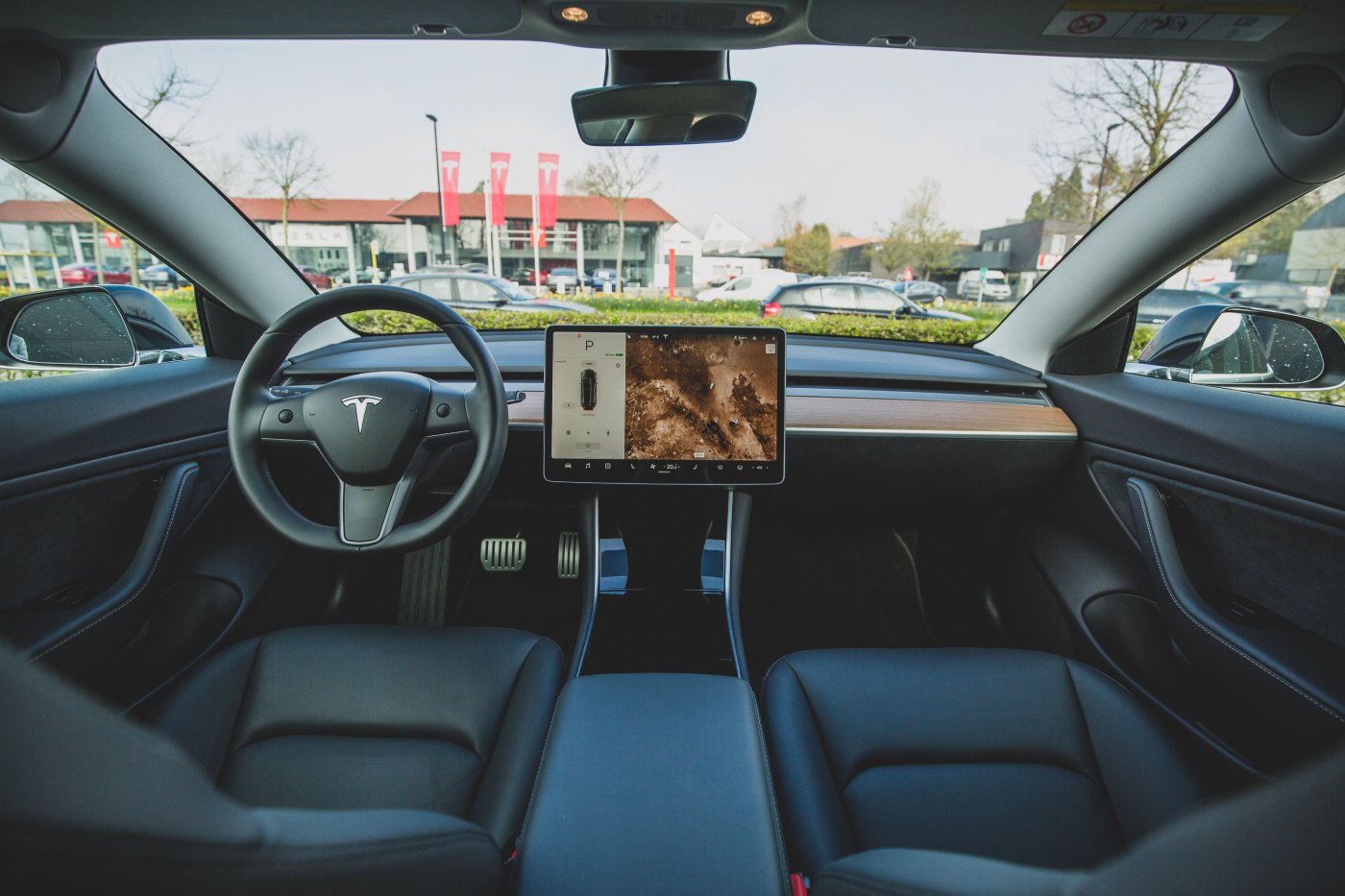 This post is a continuation of previous post. You can read it, if not read already, to understand on Safety Features.

Convenience features (Available on based on the package chosen) are:

2. Full Self-Driving Capability package (It is not Level 5 Automation package though):

While Autopilot has lot of features working together to bring in autonomous driving, monitoring of environment lies with the driver as well. All cannot be delegated though 🙂