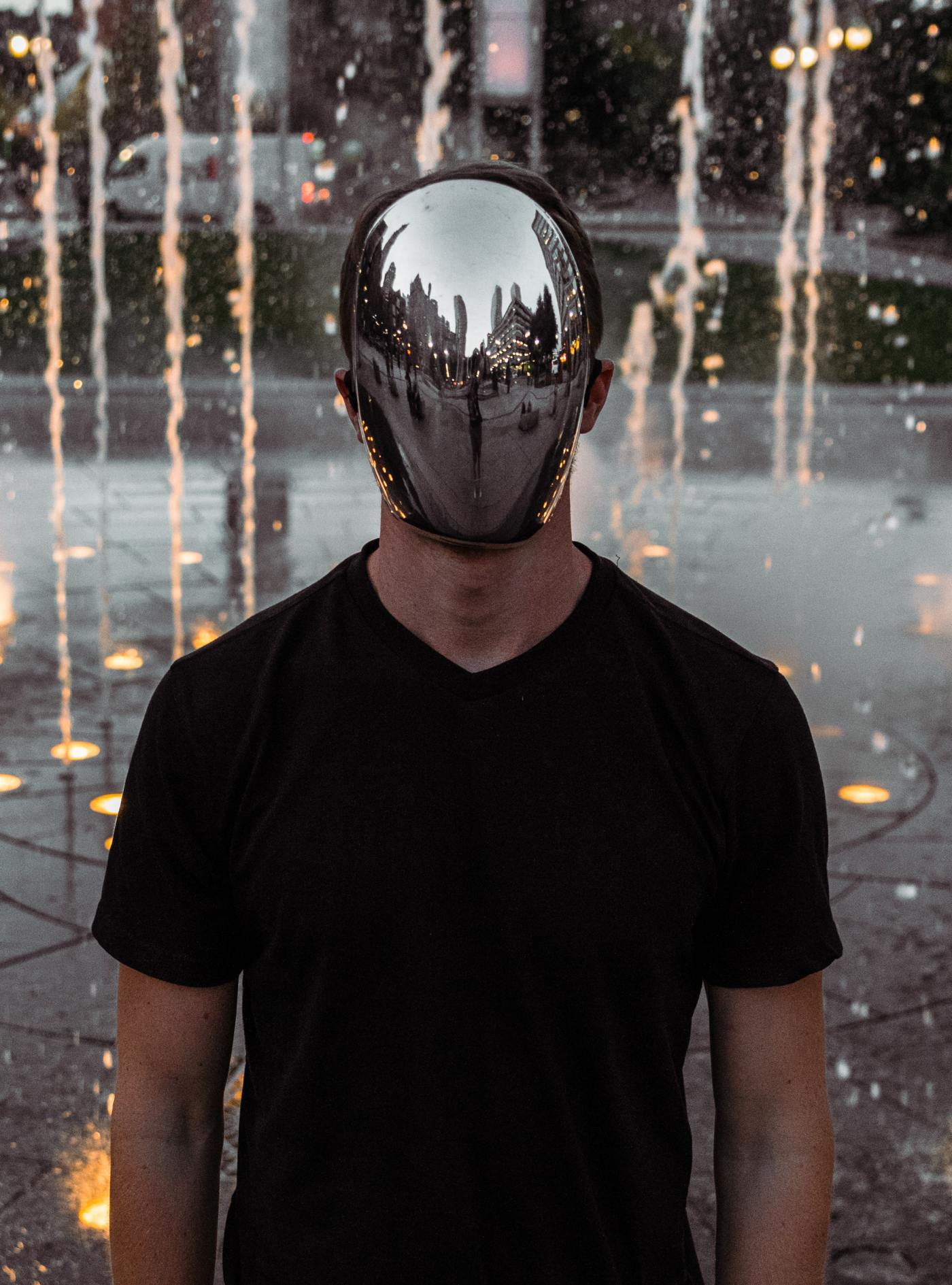 This title seems old but I thought I should give a different approach in explaining it. When does this hit our mind? When someone advises of not to be so and so but that person is already being so. A chain smoker advising not to smoke, an alcoholic saying not to take drugs. Well there are lot of things to tell someone they are perfect, advisors look for imperfections to say they are not perfect.

Mr.Z tells Mr.Y not to smoke while Mr.Z litters on road.
Mr.A advises Mr.Z not to litter but Mr.A overspeeds on road.

Mr.B advises Mr.A not to overspeed but Mr.B eats junk.
Mr.C advises Mr.B not to eat junk but Mr.C procrastinates his duties.

Mr.F advises Mr.E to get married but Mr.F lost his money in gambling.
Mr.G advises Mr.F not to gamble but Mr.G killed a forest to build his factory.

Mr.H advises Mr.G not to deforest but Mr.H is known for hunting.
Mr.I advises Mr.H not to hunt but Mr.I wears only leathers.

Mr.J advises Mr.I not to use leathers but Mr.J owns a factory polluting a river.
Mr.K protests Mr.J not to pollute the river but Mr.K is a contractor building telephone towers on top of residential buildings.

Mr.N advises Mr.M not to be violent but Mr.N was booked for robbery.
Mr.O advises Mr.N not to rob but Mr.O looks obese.

Mr.P advises Mr.O to gym but Mr.P is bad at angry management.
Mr.Q advises Mr.P to be calm and meditate but Mr.Q is known for his fascism.

Mr.R advises Mr.Q not to oppress but Mr.R never abides to rules.
Mr.S advises Mr.R to follow rules but Mr.S has unruly son.

Mr.X protests against Mr.W but Mr.X is loan defaulter.
Mr.Y advises Mr.X to repay his loan but Mr.Y is a Chain-smoker.

I used to advise others but after I learnt my imperfections I decided to keep my advice to myself and focus on my way. I accept my imperfections but I iterate my imperfections doesn’t harm others. As long as the imperfections are confined to self, it will be something to work for personal advancement. If you look at improving core strength, you dont have to look for another tool to support you. Push ups, Sit-ups, Plank improve your core strength by putting yourself to test. If you have to improve your core strength, you have to work on yourself. Debug yourself and look at the mirror to advice yourself to become better. But if some act disturb others, there comes advice and suggestions from everywhere. It is ok to be imperfect as long as they don’t cross the limit.

Thanks for reading, I hope you are safe and healthy !

3 thoughts on “Nobody is perfect !”