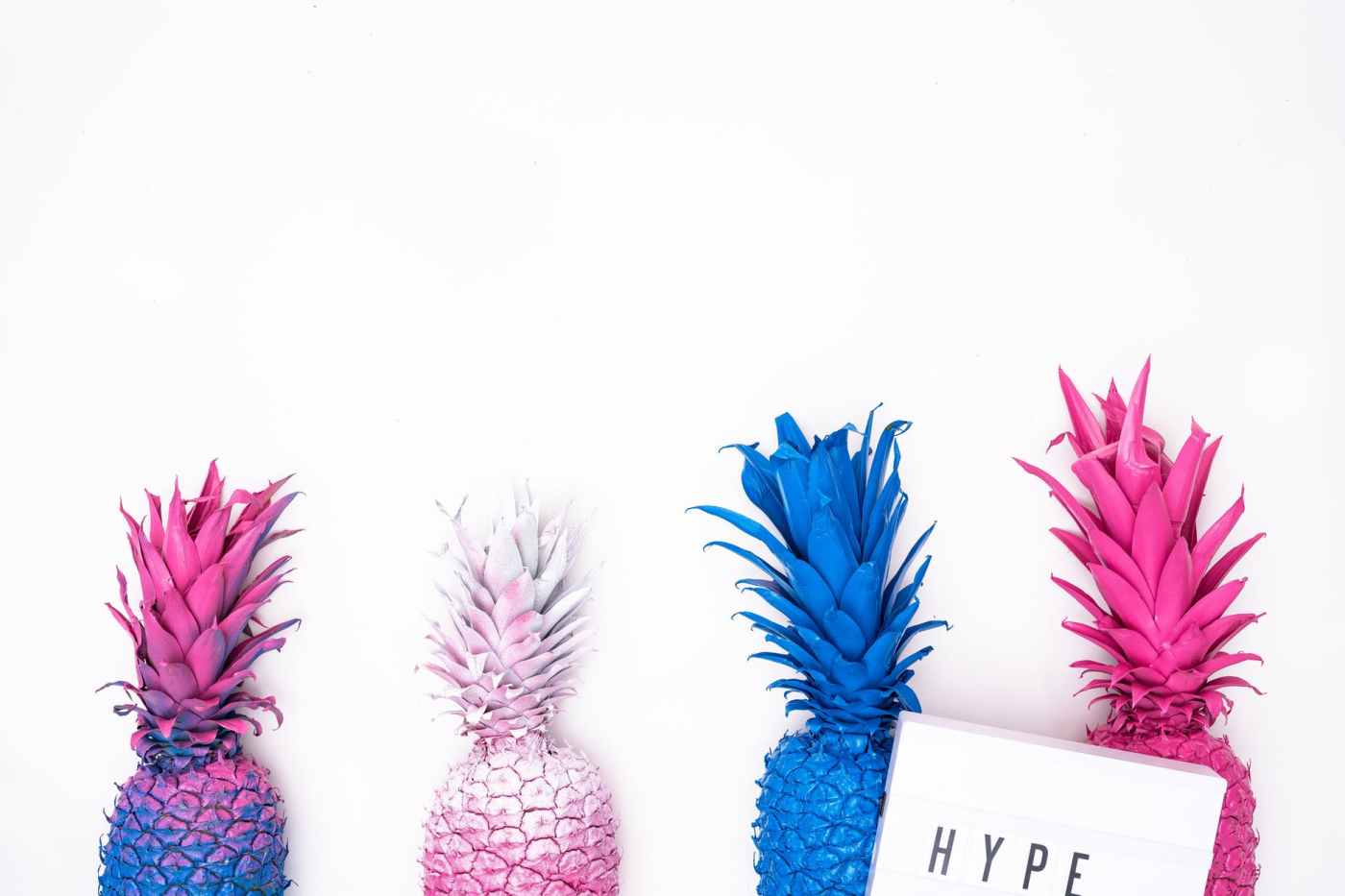 I know a person who watch movies late after the movie gets released. May be after it is made available in OTT, He relaxes himself in watching them. He does not watch in hurry like we do, he just controls the hype we fail to control. When asked why he does that, he gave a reply which I remember ever.

That was the first time I got such a reply from a person I had known for long time but never knew the reason of his act. It is all psychological.

2 thoughts on “Height of self control”