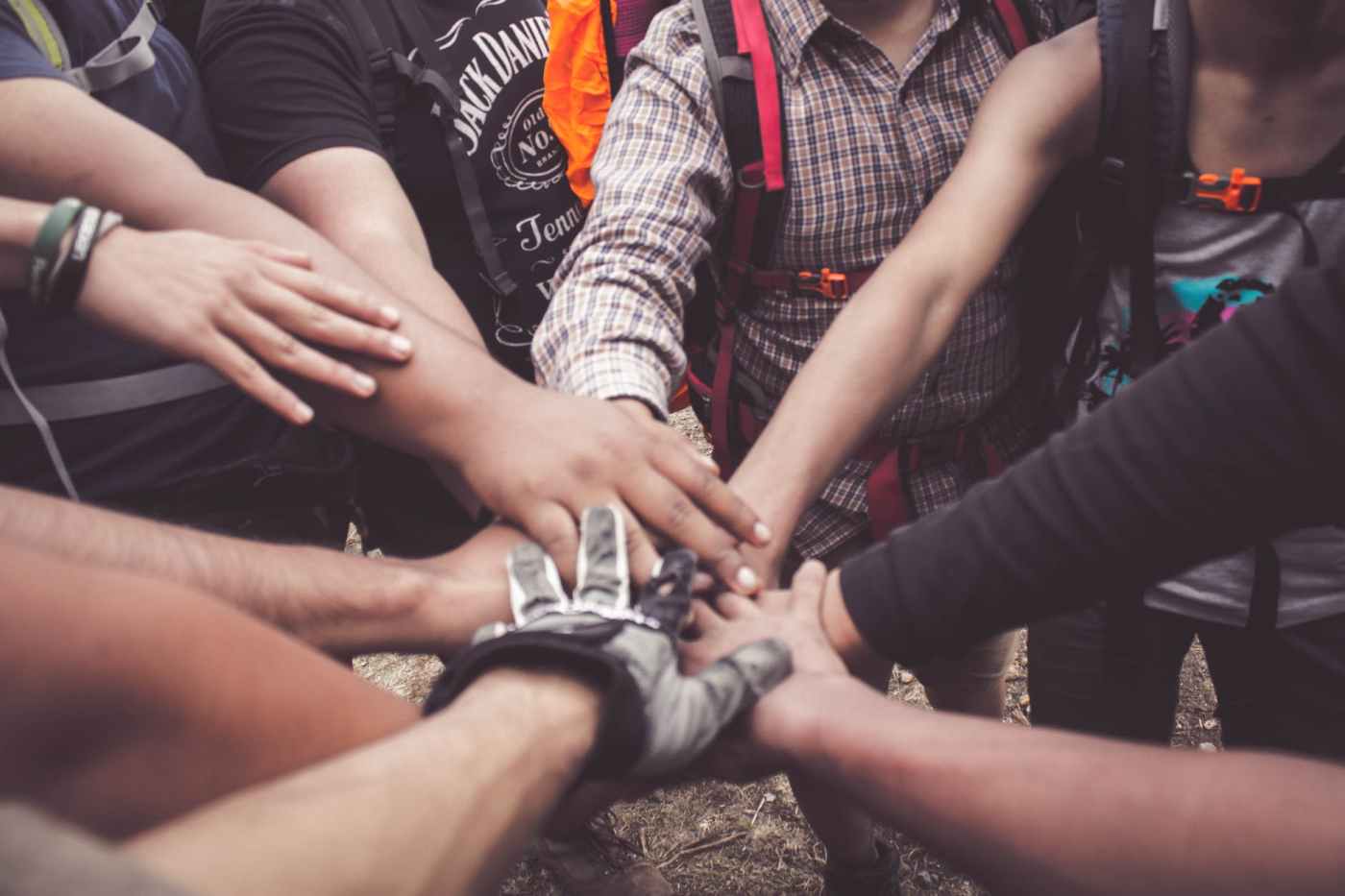 TRUST – It is a belief we develop on someone who has been loyal and open to us in all the phases of life since we started talking to each other. We all would have seen billboards saying about trust between customers and the sellers. Trust is difficult to be gained but easy to be lost. We don’t trust someone on debut interactions. We interact with them with our own personal layers and get to assess their personality and character. Overtime we manipulate and arrive at our own trust level. Since then, any level of negative feedbacks received from anyone about the person we trust, we take milliseconds in ignoring the theory. We have experienced it practically and we know the real fact.

Gaining trust takes time. It depends on the situation of interaction and the number of interactions as well. I can counter argue the latter point, even if people have less interaction it is possible to gain trust. Certainly true but there is always some level of default values that play an important rule. Imagine you get told by a TRUSTED friend about the new school and new friends she made there. She tells everything positive but there is one person whom she doesn’t like, The Mathematics Teacher. He has done his PhD but he isn’t the best teacher compared to others. Let’s say you get to join the same school and he is the maths teacher for you as well. Do you think you would break the theories told by your friend or you would blame god for having him for mathematics? Most of us get introduced to someone with a default bias. The level of bias depends on the person seeding the bias. More trusted the person, more is the bias. For the imagination we have assumed, maths staff has to work lot to gain trust on you, to break the initial biases and replace with new positive bias.

With trusted people around and believing their words more than said by Google search results, we are often smashed with feedbacks diverting our decisions. While this is one point of view, another view is sharing our words to them. What we receive is trusted but do you think the facts we convey are trusted as well? We believe so but how about the talks you tell to your trusted friend, just your TRUSTED FRIEND, spreads across and reach your ears from an another UNTRUSTED FRIEND. Trusted friend is going to lose the status of trust by some points. If this repeats for a threshold number of times set by our mind, entire points get erased and the trust is never going to be built again. Castle is broken and it is going to hold the broken pieces with no plan to be constructed again. Why does this happen? We tell our trusted friends about some important decisions in our life and tell them not to tell anyone. It happens to everyone isn’t it? But then we see people behaving strange and as we enquire we get informed about the personal decisions we made has reached their ears. One of the most common example is “Resignation from a company”. We never tell to anyone except our dearest friend. It spreads faster than the forest fire and people start asking about our last date.

Do you think the Trusted People weren’t loyal to you? You never told to anyone else and it was not expected to. But how did this spread? As I was exploring the possibilities, I realized the network of friends we all have. Here is how it works.

“Every trusted friend has their own set of people they trust. So imagine, you tell a secret to the trusted person. That person shares that information to another TRUSTED friend telling them not to reveal to others. This happens for some time until the fact reaches everyone. The set of people we trust need not be the same set of people our Trusted friends have. There are overlaps but not always. As the secret hops across, it reaches many people overtime. They all know about the secret but none speaks about it until asked by the victim or a situation favours in telling the secret”.

Never share your secret to anyone, even your trusted friends. At times people we trust may not trust us like we do. Anything told as a secret has the curiosity involved in knowing the people reaction if we reveal the secret. As we tell to others, we get pride on knowing it first hand than others. There is an unsung ego playing among the friends in knowing the secret and sharing to others, whoever knows it first get the shapeless pride. Not everyone has this mindset but majority of them have it.

Next time you tell someone about your secret relationships, be prepared to divorce your spouse.

8 thoughts on “Do you TRUST someone with whom you share everything you go through in life? You know what, You shouldn’t be telling everything you know to Trusted People. Here is Why !”